How Many Years Has Profile Welding Machine Been Developed In China?

The development of the industrial revolution has indeed led many countries to have leading-edge technology. Laser welding technology is one of them. In this world, the first laser is generated by the flash to excite crystal grains in the ruby. At that time, the technology was still very limited, so only the short-lived appearance of the laser was not fully applied to the manufacturing industry, but the laser technology is constantly improving, and gradually began to show its own energy in industrial development. Later, in the 1980s, profile welding machine technology began to be widely used in countries such as Europe and the United States. When it was first used, the industry of laser welding technology was the automobile manufacturing industry, and it also flowed into China. 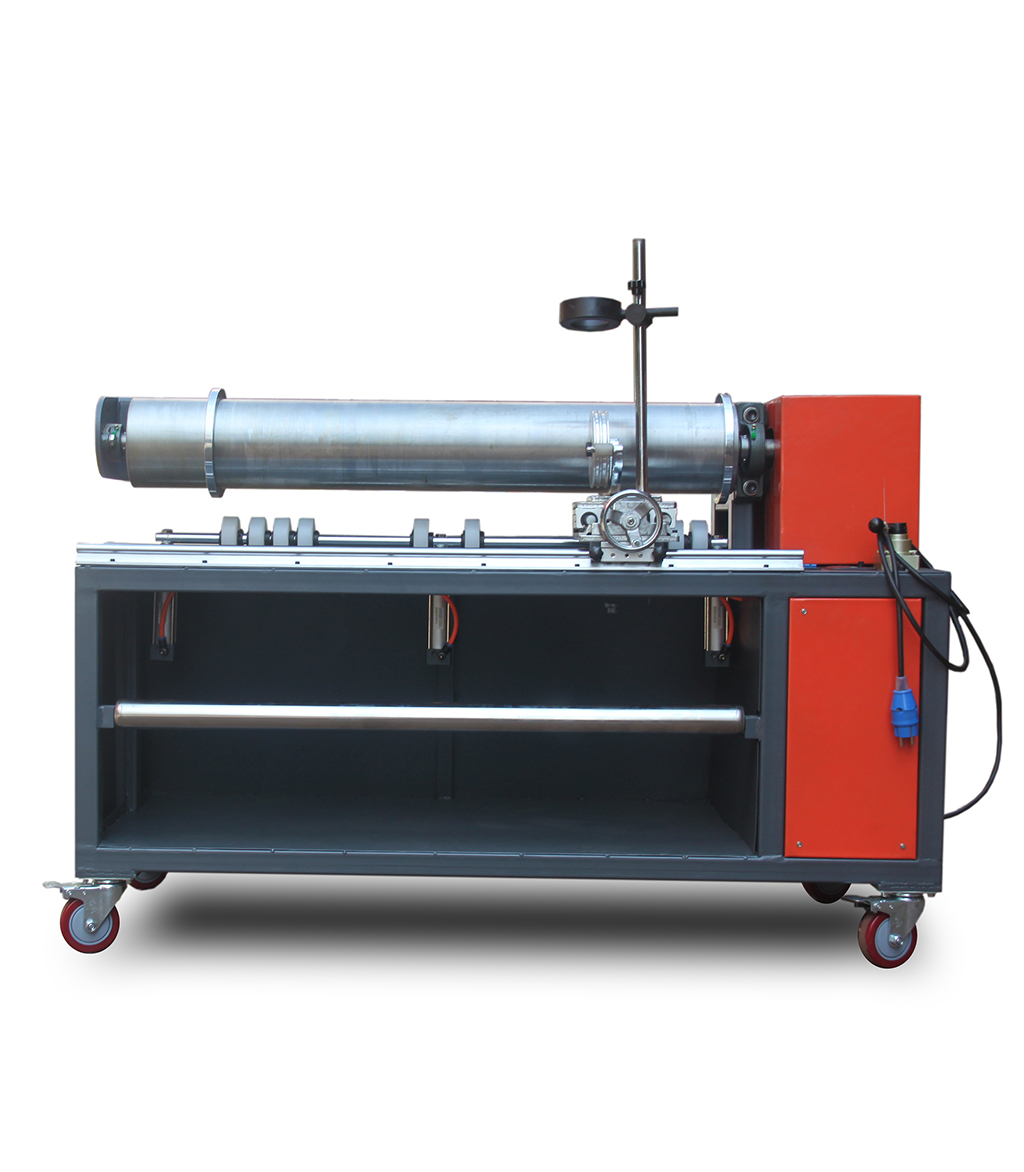 THE MOST PROFESSIONAL CONVEYOR BELT PROCESSING EQUIPMENT MANUFACTURER IN CHINA